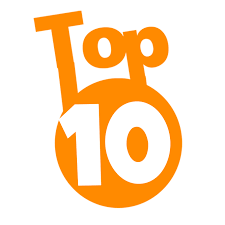 In addition to announcing the WTCSav Board of Directors, the organization highlighted some of the achievements of 2017:

WTCSav is a member of the World Trade Centers Association (WTCA), an association of more than 300 World Trade Centers across the globe in nearly 100 countries. The WTCA network serves as an international ecosystem of global connections and integrated business development and trade services.